This is an insanely good video, made by the very good Steve Perry, that is going to explain you what lens diffraction is, which is something that most of the photographers don't really understand and why always shooting at f/22 or further it might not be a good idea. That's a very nerdy talking, but you must understand how your gear work to achieve the best results.

Last month it wasn’t very productive, to be honest I didn’t shoot many photos, well, at least I didn’t do much street photography, but on the other hand I did plenty of early morning shooting, with some of my  mates, which brought plenty of good shots, as I posted in the past few weeks, plus a lot of fun, despite the fact that we have to wake up at insanely early hours, and don’t forget my trip on some of the most beautiful places in Northern Ireland at the very begin of last month.
Anyway, down here there are some of the best photos I took last month, some have been already posted, some didn’t, but again, it’s a good sum of last month, I hope you like them. 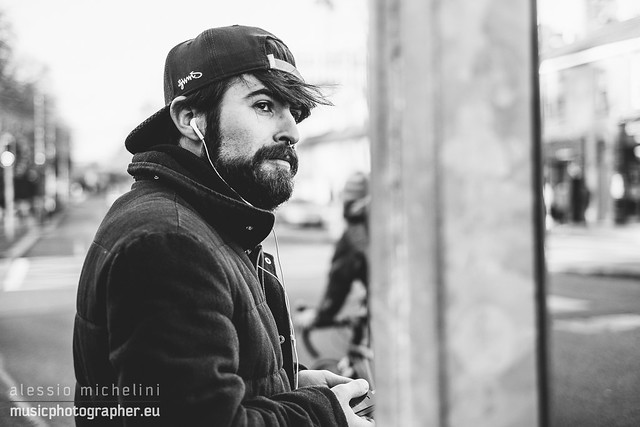 A must see movie for all photographers: The IPCRESS File

Last weekend I was surfing around on the usual websites I always read, and on one of them I found this post with a bold title: "THE IPCRESS FILE - 100 amazing Cinematic Shots like photographer you must watch".
I don't generally really trust such boldy sentences, they are just good to catch hipsters, but I gave it a go and I watched the video, and surprisingly I was so amazed by the video that I decided to find the movie and watch it.
And while it's a almost 50 years old movie, as it came out in 1965, the photography is simply superb, maybe it's not high def as modern standard, but how it was shot it's simply superb in my opinion. So, if you don't know what to watch tonite, that's a film you must see if you care about photography.

Here we are with the second part of my weekend spent with my camera. You are already excited isn't it? Anyway, let me go through this thing, I've done a part one and now I can't just skip the second part. So, Sundayyy!
On that day my girlfriend has to work for a few hours in Malahide, so I decided to be a nice boyfriend, and I went there to take some photos, so when she finished I was there, but before that, I wondered around that area trying to find something interesting to snap. Originally I meant to go to a point, not too far away from the town centre, where I could see the bridge that connect Malahide and Donabate, which it looks pretty interesting to photograph, but unfortunately that point is in a private area, so I had to give up.

Then I was hoping to get some nice long exposure in the sea, but with the low tide there were nothing really interesting to photograph, well, at least not like I wanted, and after a few shots like these ones... 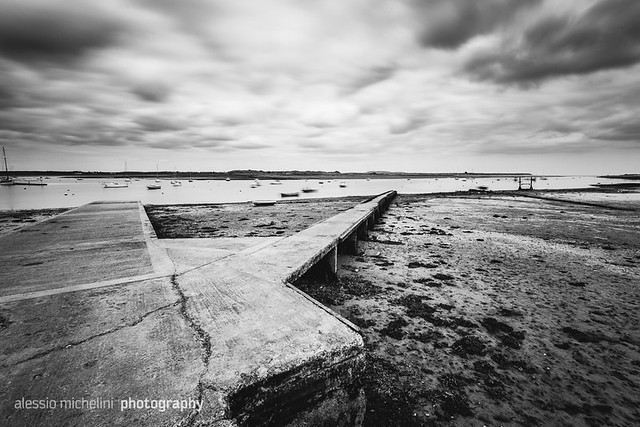 In this interesting, and quite long (about 47 minutes), Joel Grimes explains the process he uses to create his amazing composite portraits. It is a bit long, but he goes through every single steps of his work process. Really, really interesting.