A week at home

As every Christmas I came back home for a week. Is the week that you must be at home and nowhere else, especially for italians. New Years Eve can be anywhere, and in fact I’m back in Dublin now, but Xmas has to be at home. And generally I don’t really take that many photos back home, as I don’t travel much there, actually I barely go anywhere. But this time I had a new toy, the new lens I bought on the flight to home, the Fujinon XF 35mm f/1.4 R, and I wanted to test it well. Also the weather was nice last week with a couple of days where the fog was covering the lands, and the hills looked like islands on a white sea, so I had a good scenery to test my brand new lens, and thanks to these factors at the end I took a rather good quantity of photos, and I have to say that so far I’m very happy with that lens, it might not be a perfect lens, AF speed is not very fast, and I can see some chromatic aberrations in some cases, but overall I really like it, and the center frame is breathtaking even at full aperture, which is pretty impressive. But it’s too early to give a definitive opinion about this lens, so expect a proper review in the near future.
Anyway, down here you can find some of the shots I took back home in Italy, while the full set is on my flickr account. 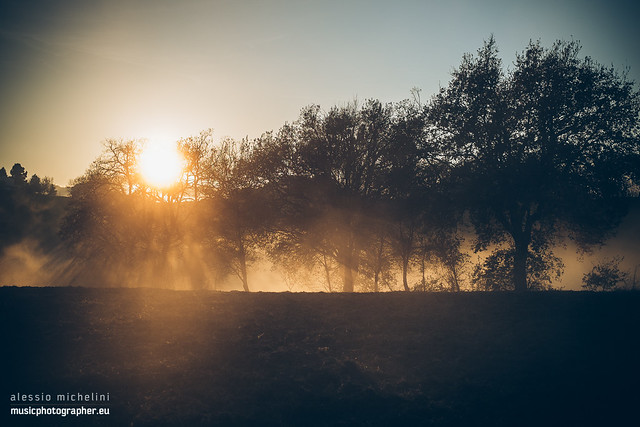 I've been pretty silent on the blog in the past weeks, but in my defence I can say that I spent one week at home in Italy, and when I'm there I don't generally spend more than 5 minutes on the laptop, I just don't have the time for doing anything, apart relaxing or doing the usual things like:

So as you can see, I just didn't have any time left to write on the blog. Then the following week was just pretty depressing due to lack of sun and I just wasn't in the right mood, and the fact that the hunt for a new home is not going anywhere it doesn't help.
Anyway, despite that last month it was pretty preductive photography-wise, and I have tons of photos, especially from Italy where I took some from one of my favourite summer places, Sirolo, and some other from a small but beautiful village close to where I live in Italy, called Palazzo, for an exhibition I'm going to do with other photographers this summer about the village itself.
I'm  not going to publish all the pictures in this post, as there are too many, but just the best ones. But if you want to see all of them, you can click here to see the photos I took in Dublin, here for the ones in Italy, and here the specific set for the village of Palazzo. 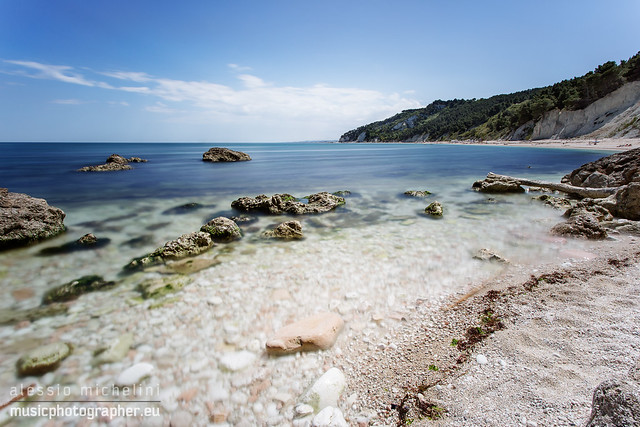 Here we are with the second part of my Best Of, and in this post will be loaded of landscapes, taken around here in Ireland, and a few from Creete, and some from home, in Italy. There are even a few from Connemara that I never published on the blog, alonside from cityscapes / street photography, something I really enjoy to do, even if most of the people I meet on the streets things I'm a weirdo or I'm trying to steal their souls. So, I hope you will enjoy them and if you want to give your opinion, please leave a message in the comments box at the bottom of the page ;-) 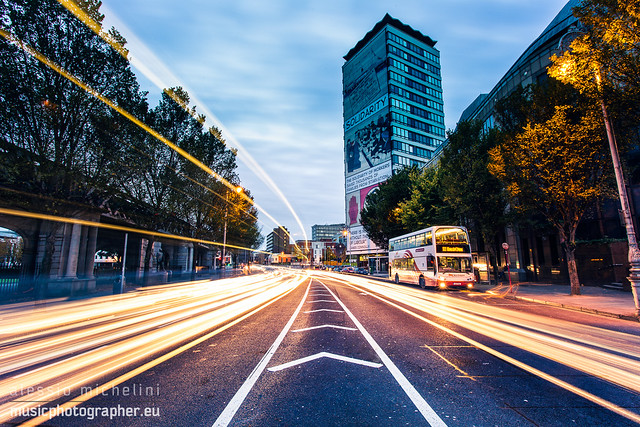 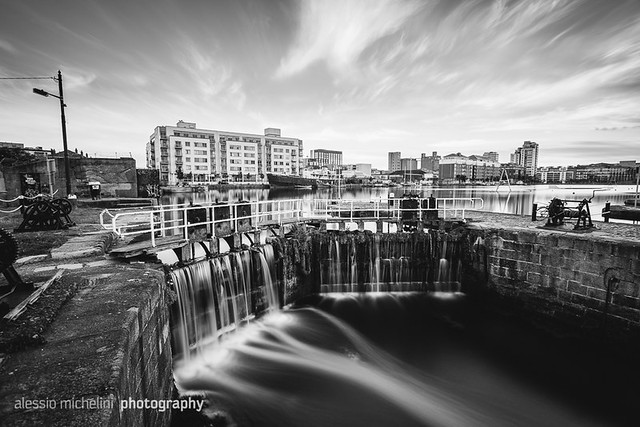 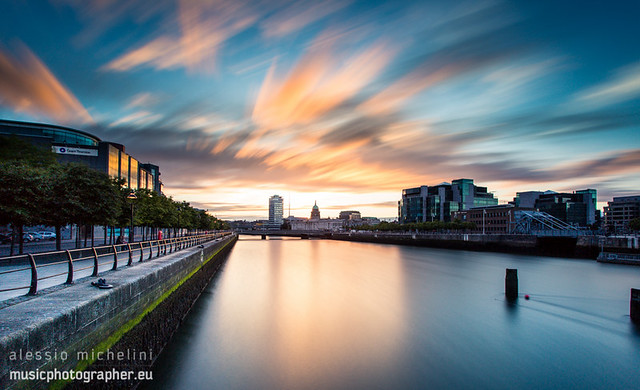 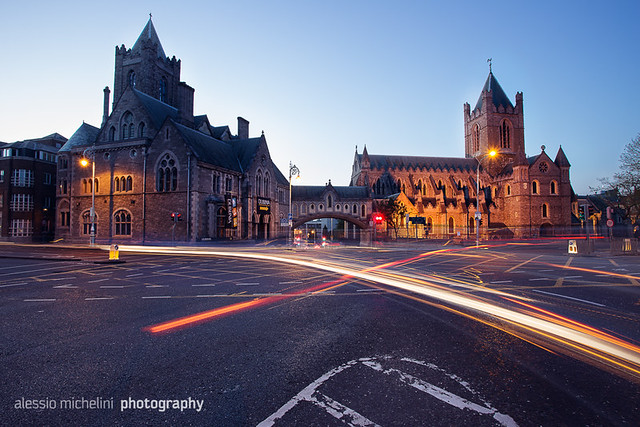 The journey to home

After a week of proper summer it was time to come back home, in Italy. Unfortunately between Crete and "home sweet home" there were two airports, one of the worst airport in Europe, which is Rome Fiumicino, and its cousin, Athens Airport, which in only one hour, that was the time I had to transfer from one flight to another, made me reconsider if Fiumicino was actually the worst.
Why that bad? Well, for start, put a ticket control JUST AFTER THE ESCALATORS, and when I mean just after I'm not talking about 20 meters, I'm talking about 3 meters, 3 very short meters full of people insanely compressed while the people coming from the escalators scream "don't stop there!", but there's no space, where you can go?
Then you think you are sorted, right? Wrong. After 20 meters, they'll check again your ticket. What's the point of checking twice the ticket? And why just after an escalator?
Then, after a lot of swearing because you nearly died on that feckin escalator, there are the security controls. Obviously the queue was totally disorganized and way too long. If you are in rush, risking to miss your flight, well there are no priority lane, you are just going to miss it, that's it.
Then the security control space is extremely tight, I really don't understand who planned this place, plenty of room for shops, but no fucking space for the security control?