Before I'm going to fall asleep, as I'm completely dead after two days of shooting for a client, and more than 3000 photos taken, I want to share these two photos I took tonite, despite I was barely able to drive as I had 0,0000001% energy left, I wanted to go in a place called Pigeon Road, which lead to one of the lighthouses of the Dublin bay (but it's only 5 minutes drive to where I live so it wasn't so hard at the end). Weather was perfect, light was perfect, I just couldn't resist, and even my also-really-tired-girlfriend couldn't say no, she wasn't happy, but she came with me anyway, and these two shots are the result of the half an hour spent in a beautiful day of May, here in Dublin, a city that after all these years can still give me some great new places to shoot. 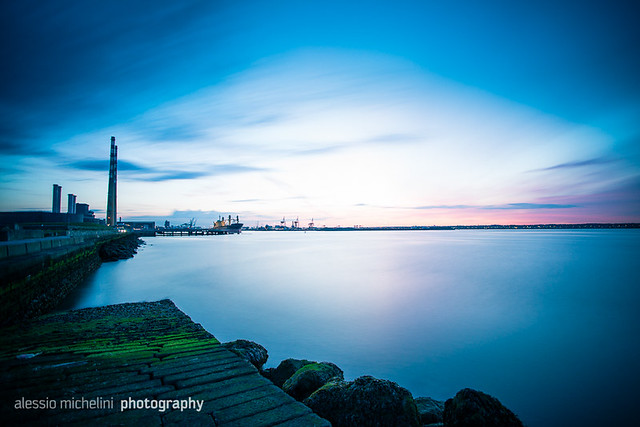 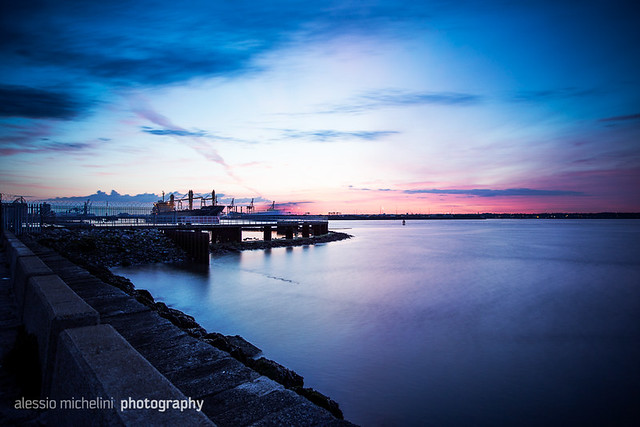