A trip to Shankill beach, Ireland

Years ago I went to this beach while scouting for new locations to photograph in the Dublin Bay area, and one of these places was Shankill Beach. A very easy spot to reach from the DART (Dublin Area Rapid Transit), just 15 minutes walk from the train station.
From google maps I couldn't see anything peculiar to photograph, but sometimes it's really hard to judge from a photo taken from a satellite, so I thought I'll pay a visit there, to see how it looked in real life, and... It was rather disappointing.
But it was years ago, with much less experience than now, where I was much less prepared (always bring trekking shoes to a rocky beach and always check the tides), and I came back home with practically no decent shots.
But apart from scouting, another important thing to do in this type of photography is to visit the same locations you already have been. One because with different condition, time of the day, season, tide level (which are pretty extreme here in Ireland), the same place might look different, maybe something changed in the meanwhile (or maybe not), but until you go there you don't know. And two is also for the forementioned reason, that you have more experience, and probably now I know better what to search to create a good composition.

We all know that if you come to visit Ireland, you don’t come for the beaches, you don’t expect to find a place like Copacabana, or Bondi Beach, and you certainly knows that it’s highly difficult that  you come here to spend a week lying down on the sand while drinking a fresh cocktail under the sun. If you do, you probably need to buy this before you go into any trips you might regret later.

But this doesn’t mean that there are no beaches in Ireland, in fact there are plenty of them, maybe you don’t get a crystal clear water like in the middle of the mediterranean sea, and you might not get a superfine sand, but there are plenty of extremely cool places you can go on the summer, or like me, even on a cold clear day in January.
One of them is a beautiful place called White Rock Beach, which is between Dalkey and Killiney beach, found by accident last summer while walking randomly after I went with a friend of mine to another cool place nearby, Hawk Cliff. But when we went there at that time it was during in the early afternoon, so too bright, and in a very sunny and hot day, so too crowded, it was great for spending some time under the sun, but just the wrong time for any landscape photography, so I decided to come back there during the winter, when the sunrise is very late (in January it’s at around 8.30am) and there’s almost nobody there. 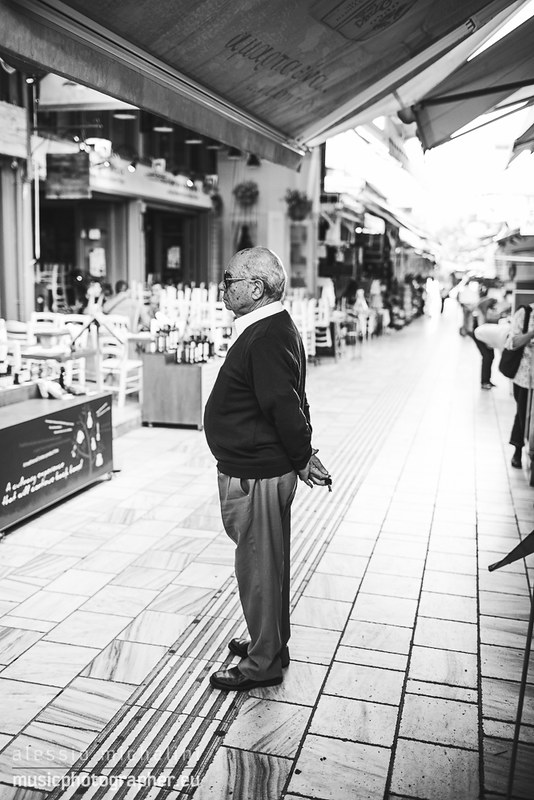 In theory we supposed to spend day 3 going to Balos and the following day at Elafonisi, but at the end we went first to Elafonisi, and the day after to Elafonisi again, as we really, really like the place.
It is possibly the most beautiful place I ever been to. It turned all the cool beaches I've been in the past to puddles. Crystal clear sea, amazing panorama, chea prices, and a reasonable number of tourists. I'm sorry Sirolo, I'm sorry Bondi Beach, I'm sorry any other beaches, but this one rules. The only downside is that you need to drive almost two hours from Chania on insane and extremely dangerous roads, which are fun for me as I love to drive, but not that fun to who doesn't.
To be honest I didn't take to many photos, and so far I wasn't really prolific as usual, but hopefully I'll publish them next week if I have some spare time :-)