Weeeell, not exactly random, but not sure if put these pictures in the street photography category or something else, anyway I woke up at 7am this morning and drove half thousand kilometers, so I'm not really with a superfresh mind to find a proper title, so get this and be happy.
Anyway, these are some pictures, outside the world of music photography, I took this month, which complete the ones I published a few days ago.
Any comments are welcome, but try to do not be a dick.

P.S.: Expect photos from my weekend in Ulster soon :-) 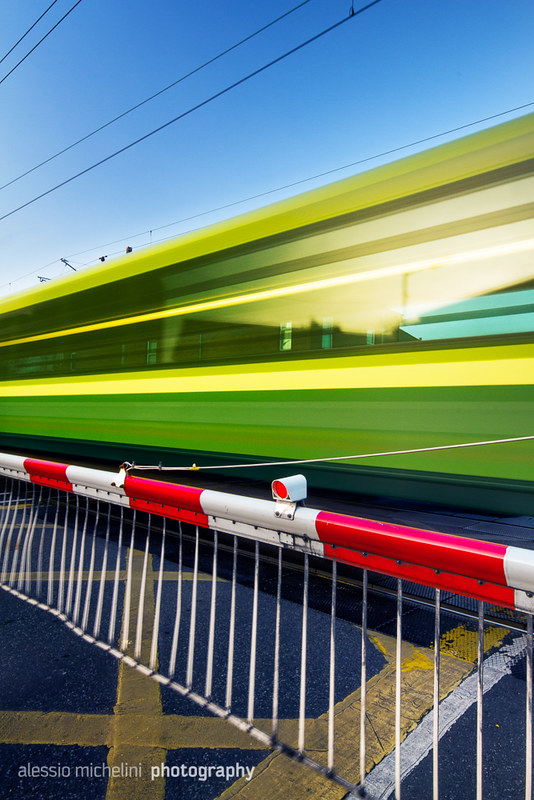 People generally think that you always need a big crew even to make a small film, and most of the times it's true. But sometimes even with a few people, some tricks and good ideas you can do great things with limited budget and slaves... ehm... people who freely help you. In the following, quite hilarious, video made by the Vimeo Video School, it will show you some of the common tricks used in film making.

I have to admit it: I didn't like them the first time I've heard them, at all. But then I gave them a second chance and I quite start to like their music. Then a couple of years ago they played in Dublin, same venue, and when I enter the venue I was like "take some pictures, 3 songs and then get the fuck out". I was so wrong. By the end of the gig I was a fecking fan, and I hate this word. I even bought their t-shirt, can you imagine? So since then everytime they came to Dublin I was present in the pit :-)
But the first two times lights were okaaay, couple of nice shots, but it has been quite difficult to photograph them, and the Academy as I said in a previous post, it's a venue with good potentials, but sometimes you might end up shooting in the dark.
Thank to the prophets of Vulcan, this time they have good lights, with the right quantity of smoke that allows the lights to give you that sense of depth and tridimensionality. Again the only real problems was from the side LED lights, I know I've done 3 posts about gigs and I always mentioned that, but for music photographers these bleeding lights are just terrible.
I have to say that I mostly reused the presets I made for Bloc Party, as the light conditions were pretty similar, even if the gigs were in two totally different venues, so expect a similar look to that gig. Maybe a bit oversaturated than my usual, maybe tooÂ  much contrast, maybe I like to change sometimes, but I think they are decent shots, or at least I like them.
So, down here you can find some of the best shots, but you can see the full set by clicking here. 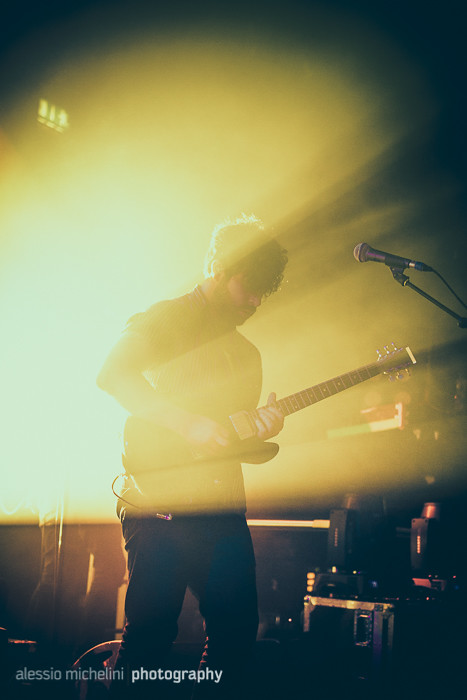 This morning I woke up, and I saw something amazing: Dublin under snow! While most of dubliners will probably fall in pure terror, as most of irish people don't really handle snow very well (no offence my irish friends, but that's the truth). So in my mind I was already thinking to do some street photography before going to work, dreaming of a desaturated city under a snow storm (yes, I have photoshop in my mind as well), thinking what could be a good exposure to have the right effect, but then I realized that we are on the coast, and snow doesn't really last long here. In fact after 20 minutes, the snow disappear. Big disappointment.
But then I thought: "maybe it will snow again?! Let's bring my camera, with lenses, filters, memories, tripod, lunch in case".
It did snow, but it didn't really stick to the ground. Second big disappointment of the day.
So the day turned from "let's hunt a good shot!" to "fuck off life".
But thank to the crazy irish weather, after some pointless and useless snowfalls, around 6 the sun came out, so I tried to turn what became an useless day to photograph to something interesting, and I went straight to a building that I was thinking to photograph from a while, which is the one with the big Heineken logo in front. I don't think it's owned by Heineken, I think they just paid shit load of money to put their logo on that building, but who cares?
So at the end I brought home 3 shoots, a good one, a quite good one, and one that it's okay, but still better than nothing no?! 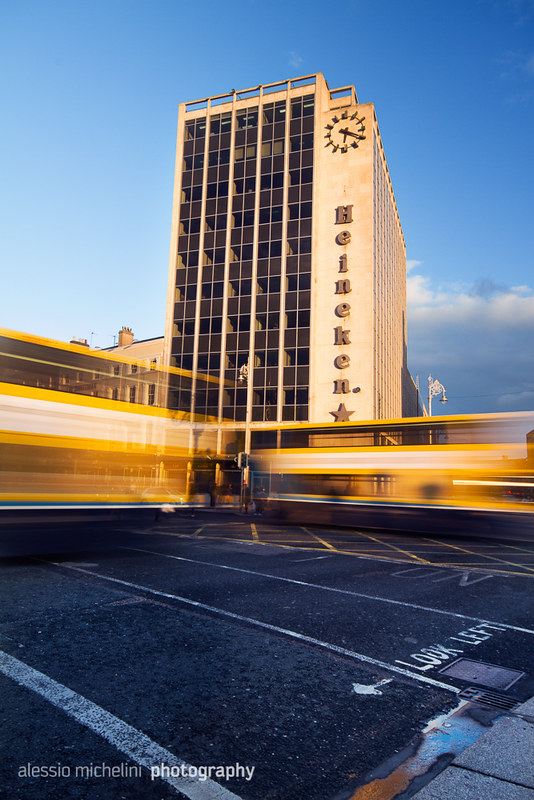 How to use a white wall as a diffuser

This is something that a lot of photographers, especially the beginners ones, tend to ignore, or at least underestimate. A simple white wall can become a great source of light, just bounce on it a simple speedlight, and here we have a huge diffuser, which it comes really handy when you don't have softboxes, umbrellas or any other light modifiers, but just a flash. Even with the simple sun light a white wall can become really handy if you know how to take advantage of it.
But because I'm terrible to explain things, any things, I'll just post this video from Marc Wallace, which explains how to use a white wall as a diffuser. Enjoy :-)